Members of the Muskogee High School graduating class of 1967 did not let a few inches of rain put much of a damper on their 50th anniversary class reunion.

Among the highlights of the event was the reveal of contents of a time capsule class members had buried 50 years ago. Class of 1967 class member Lee Gordon served as master of ceremonies for Saturday evening’s reveal and put the occasion in perspective.

“There are not many opportunities in life to start something, do something 50 years earlier, and then get to complete it,” Gordon said. “As a class, all 500 of us were aware of it, and it’s nice to see it come to completion.”

John Haworth was among the students involved in preparing the time capsule for this class in 1967. He said the time capsule and its contents were in remarkably good shape when it was dug up in March.

Since then, it had been stored in a vault at a local bank.

“We had all sorts of things we buried,” Haworth said. “Post cards of Muskogee, menus from local restaurants, artwork by fellow students and more.”

Haworth said he had not remembered the extent class members went in preparing the items.

“They were meticulously labeled and protected — they were in pristine shape,” he said.

That effort was aided by the father of classmate Kathy Green Hewitt, who owned the former Muskogee Seed Company, and who provided the protective coverings for the items.

“It was totally dry inside. We were really surprised,” she said. “Back then we even talked about whether we should have set the opening for 25 years instead of 50 — we didn’t know if any of us would even be here now.”

Haworth said the class graduated at a time “on the cusp of change.” Members had lived through the assassination of President John F. Kennedy and civil rights leader Dr. Martin Luther King Jr., while many classmates of the era served in the military during the Vietnam War, he said.

“What you’ll see up here are a lot of hand-typed notes, a lot of handwriting — the technology was indeed very low tech,” Haworth said Saturday night as the contents were shared. “We had rotary dial telephones and the IBM Selectric typewriter. And a real technological breakthrough was having the self-correcting IBM Selectric.”

Haworth said many fellow students have died over the years. Those who died were remembered during Friday’s reunion session with a Wall of Memory highlighting their photos.

Teague said many of the hangouts class members recall from their school days are long gone, such as the monkey cages at Spaulding Park, the downtown movie theaters and Slick’s Barbecue, which was located on West Shawnee Bypass.

Ellen Foster McDonald, member of the class of 1967, also highlighted some of the memories the time capsule’s contents rekindled in her.

She said gasoline was selling for 33 cents a gallon, The Beatles released “Sergeant Pepper’s Lonely Heart’s Club Band,” and mini skirts and paper dresses made their debut. McDonald’s Big Mac sandwich was first marketed and sold for 45 cents, McDonald said.

MHS’s Terri Brossett, who is the sponsor for the school’s graduating class of 2017, said about 10 members of this year’s class were on hand Saturday morning to lead tours of the campus for the reunion class. They were also on hand Saturday evening to accept the contents of the 1967 time capsule.

“This is a lesson in history for them,” Brossett said.

Among items in the time capsule were copies of the old school newspaper, The Scout, copies of the Muskogee Phoenix, a 1967 telephone directory, a paper dress, Billboard magazine, pamphlets from the old Howard’s Book and Camera Shop, high school directories and a program from the dedication of the then new high school.

A 45 rpm record by The Beatles, a civil defense pamphlet, photos of places around Muskogee in the 1960s and official programs from Rougher football games were all included.

Haynes said the 1967 class had more than 500 graduates with about 200 grads and guests attending a variety of activities over the weekend. 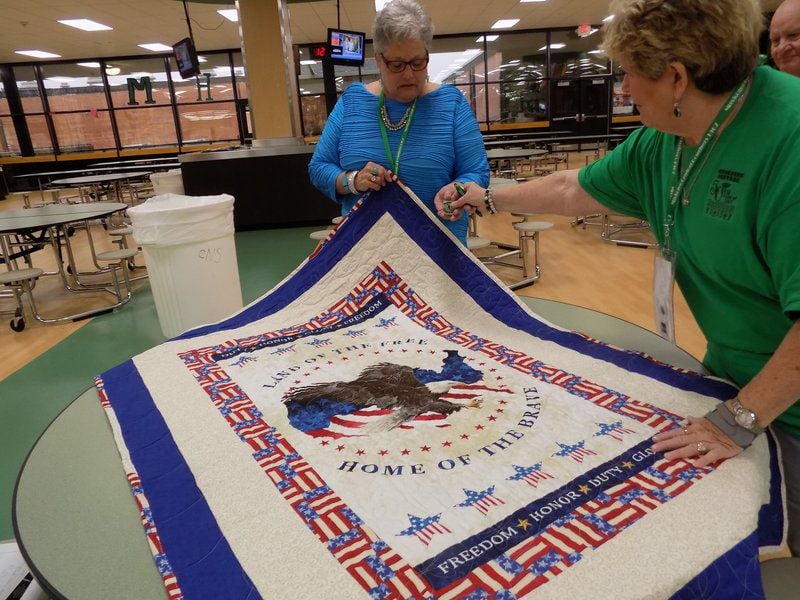 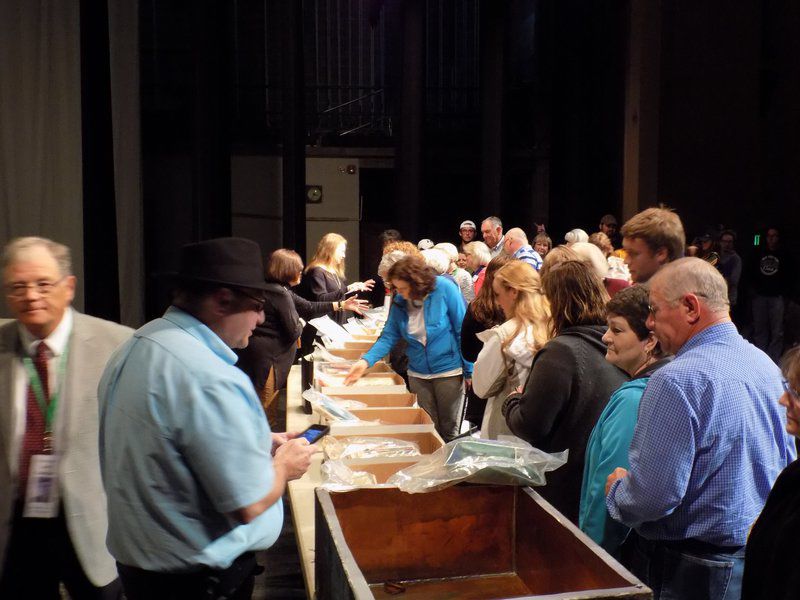 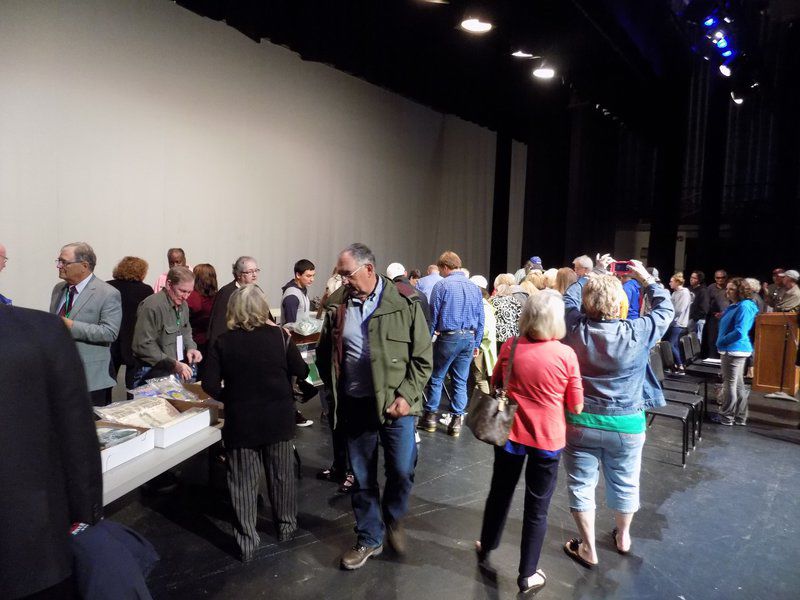 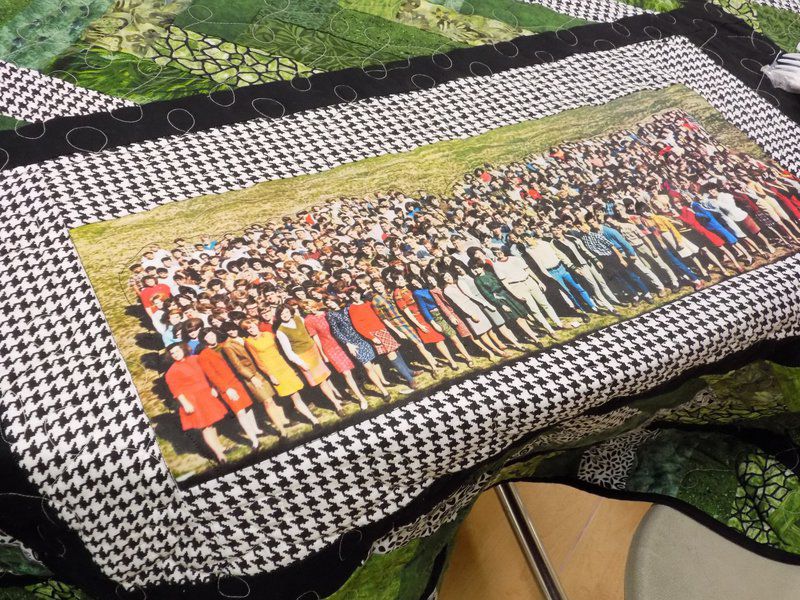