Whistle While You Work

Whistle While You Work… 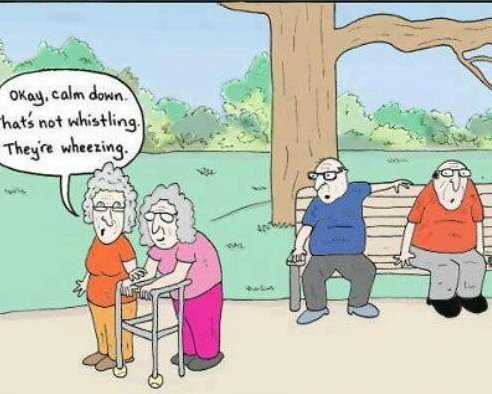 Who is on this site now?

Who is on this site now? At the bottom of the page you will see two boxes that show hits on the page as they happen. If you hit the Watch Live button you can see the last 50 visits:  You have to guess who :) 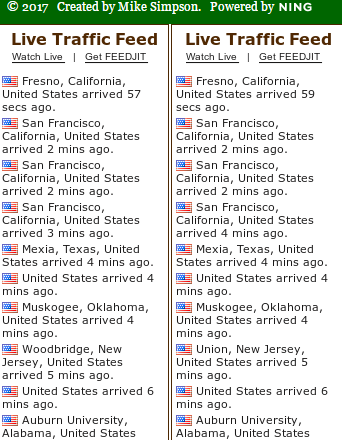 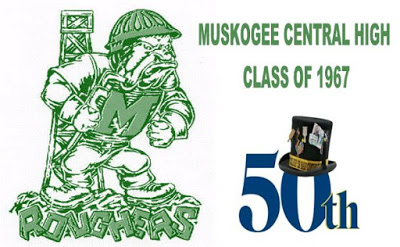 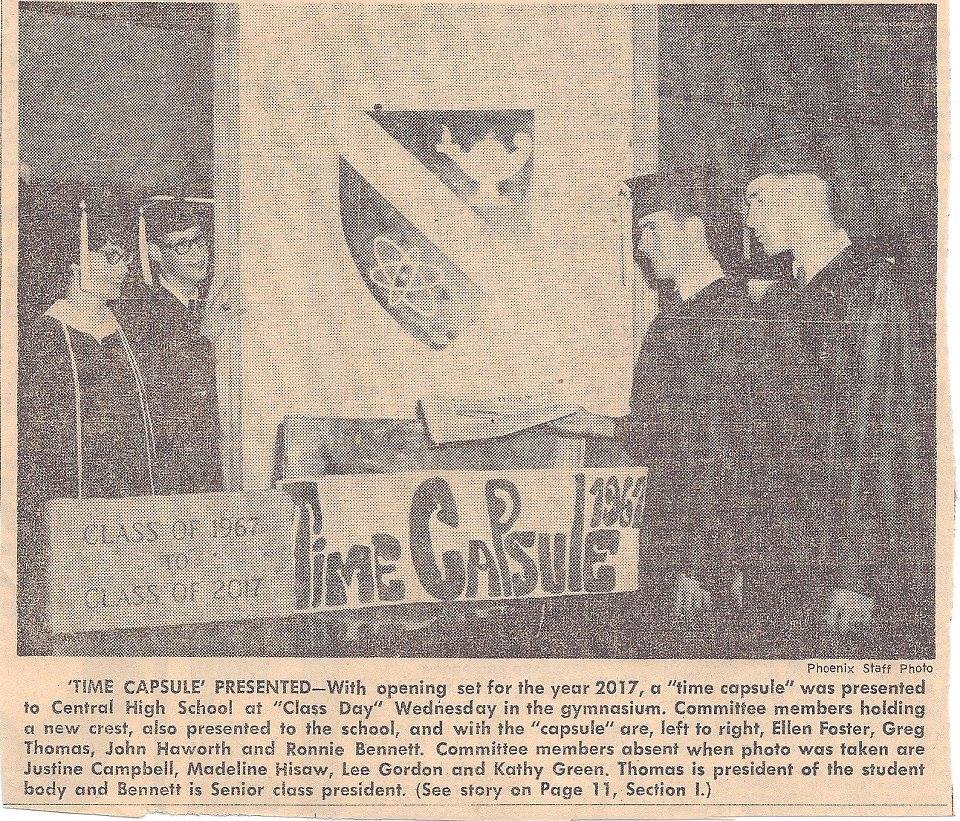 A half-century ago, protests erupted around the world against the Vietnam War, Montreal hosted Expo ‘67, race riots in the U.S. destroyed parts of Detroit and other northern cities, Elvis Presley married Priscilla in Las Vegas, O.J. Simpson was a running back for the University of… 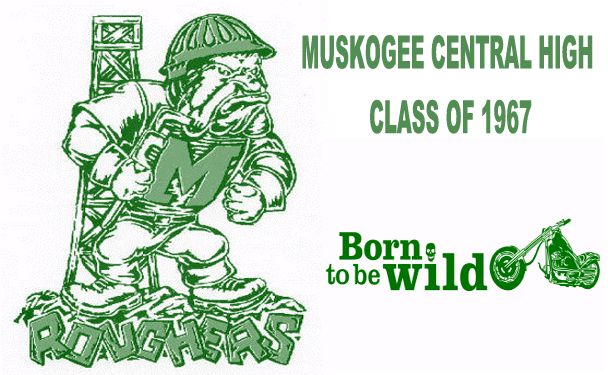 Jo Ellen Gilmore Gamble succumbed to her fight with cancer August 4, 2016. She was born and grew up in Muskogee, Oklahoma, the daughter of E.G. and Kay Gilmore. Her dad owned and operated a Muskogee landmark, the… 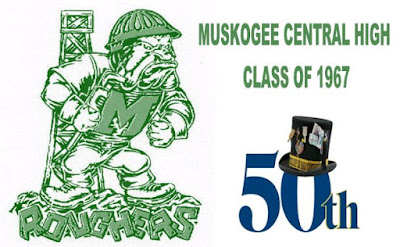 Plans are moving along for the reunion. MARK YOUR CALENDARS for April 28-29. 2017. We plan on opening the time capsule on the eveining of April 28 followed by a public presentation and meeting with the Class of 2017 on Saturday morning. Saturday includes a tour of the high school and lunch in the cafeteria with a car show. The finale will be Saturday night. Details are still being worked out!
NEXT PLANNING…

Class of 67, had a meeting tonight, & looked over lists of classmates, we need help locating lots of them. Next meeting July 17 @ 1:30 at Catfish Corner (Ronald Hornbacks) in Muskogee. Please come to the next meeting, we need input on dates, and things to do, cost and other decisions need to be made.

I am starting to get questions about plans for a 50th Reunion.  However, I think its time for other members of the Class of 67 to step up.  I will not be doing it this time.  …

I Should Have Known

I Should Have Known

In the spring of 1958 I, along with 109 other little bright eyed sixth grade Whittier children, looked forward to summer days knowing that in the fall we were to join kids from five other elementary schools at Alice Robertson Junior High.  To say our world would expand was an understatement.  The amount of maturity that occurs between the 7th and the 9th… I am sorry to inform you that Classmate Suzanne Fabian has passed away.  Rest in Peace Suzanne

If you're from "The Gee" you know what bridge this is

If you're from "The Gee" you know what bridge this is By Jonita Mullins / Special Contributor to the Phoenix

Magnitude 4.5 and 4.0 Earthquakes Recorded in Oklahoma

Magnitude 4.5 and 4.0 Earthquakes Recorded in Oklahoma

Two moderate earthquakes have been recorded in central Oklahoma.